Also note that smart segmentation will not work if you are using third-party mediation. 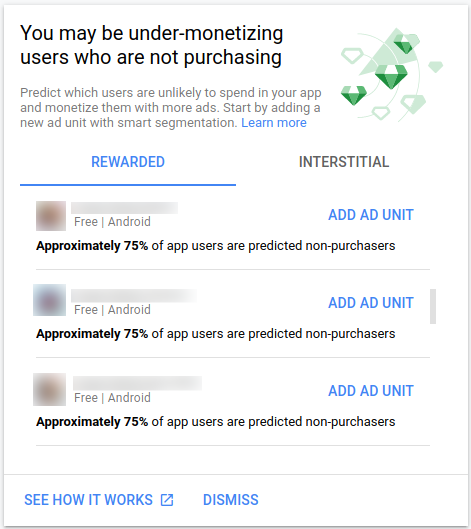