You can now target native ad units in your AdMob house ad campaigns. Ads included in these campaigns will be served to the selected ad units using the creative that you've uploaded (for example, a seasonal app promotion image). 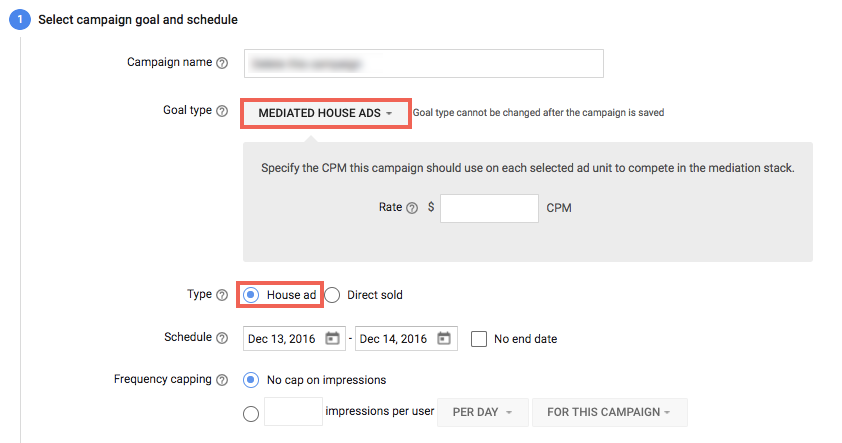 During the Select ad unit(s) and set user targeting step, select the native ad unit(s) that you want to target. Then, follow the remaining instructions to create ads for your campaign. 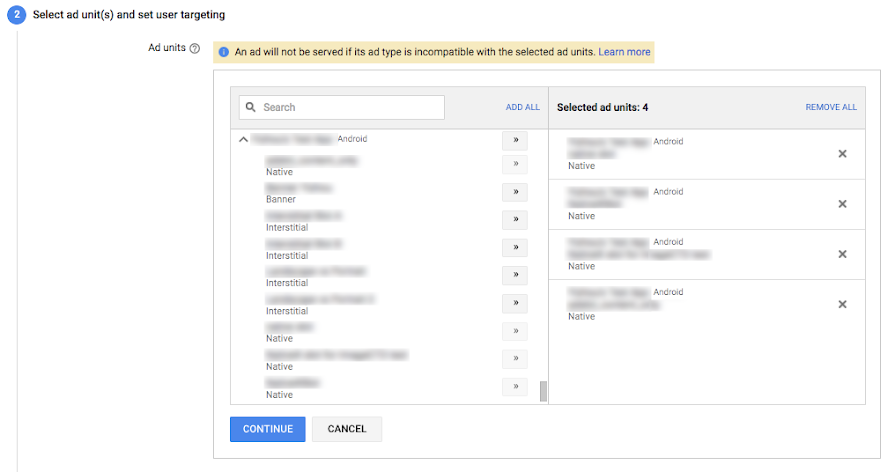 Information about the targeted app(s) will be imported from the Play Store (Android) or App Store (iOS) and appear in the native ads that you create for the campaign.