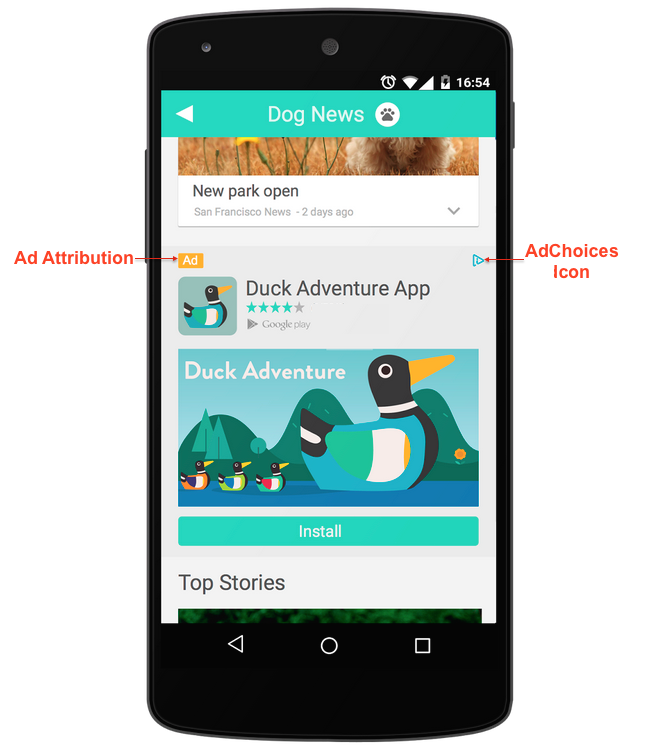 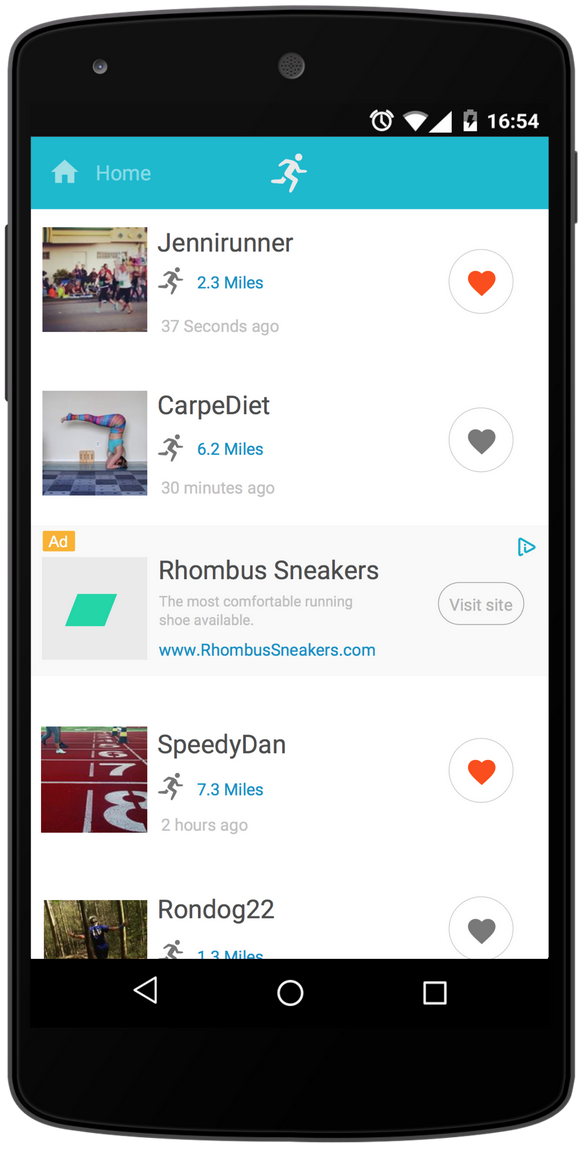 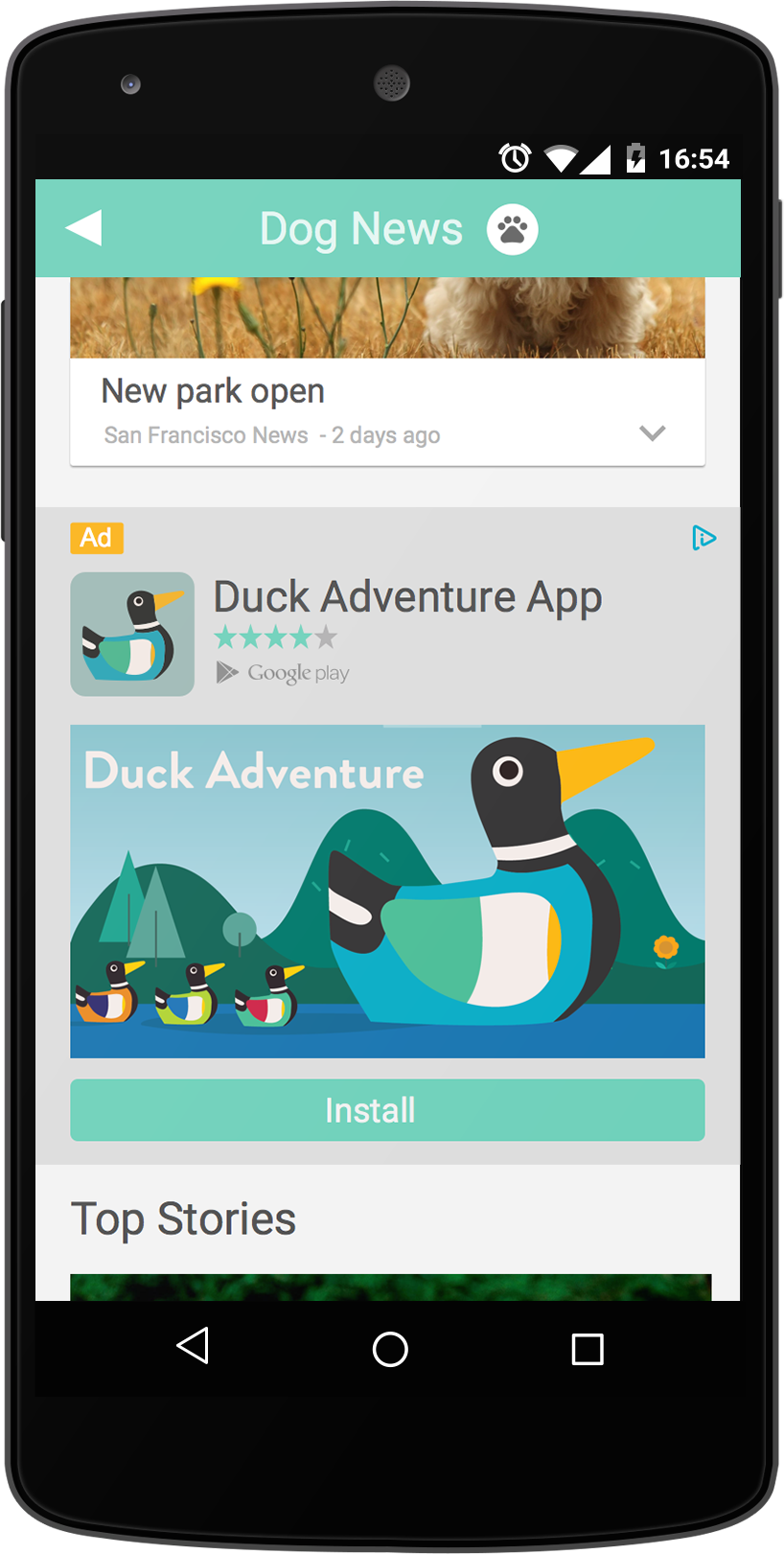 Display & Video 360 will not bid with a creative unless the bid response includes the minimum assets for the format. This means your native ad will only run on publishers or exchanges that use a minimum of one of the following combinations of assets.

Learn more about combinations of assets and minimum asset requirements for Programmatic Guaranteed.
Was this helpful?
How can we improve it?
true