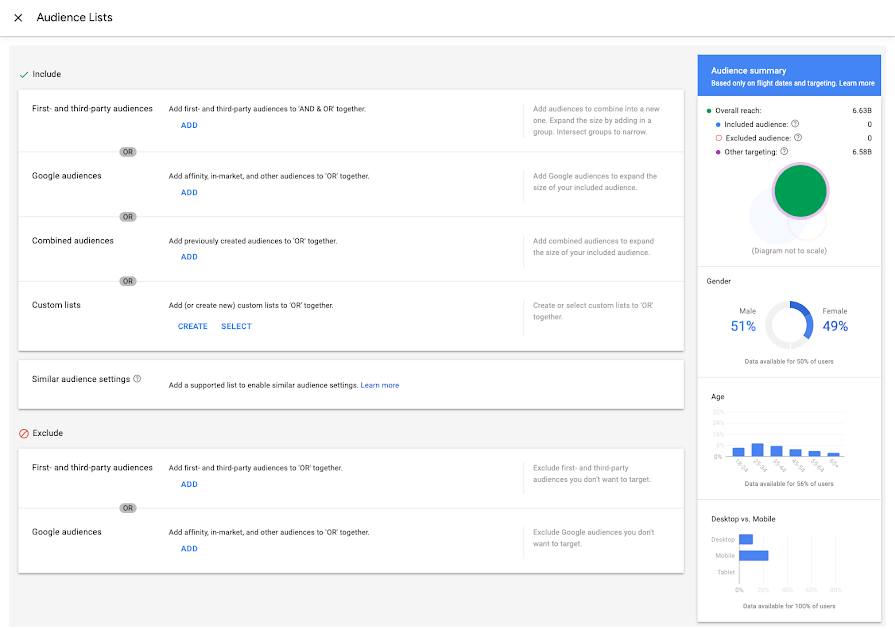 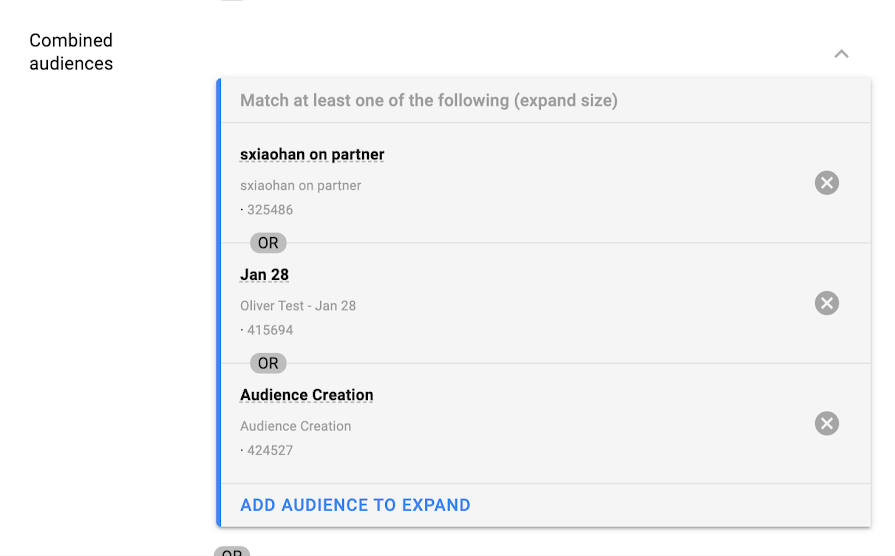 The audience summary pane estimates reach using historical campaign data. It can use historical data with a maximum 30 days flight.

What audiences work with connected TV?