As you use Target cost-per-action (CPA) bidding, sometimes you may notice a drop in traffic or conversion rate.

This article explains what you can do to fix these scenarios.

If you notice a drop in traffic (clicks and conversions) after setting up a Target CPA bid strategy, there could be a few things going on:

Let’s say you used to get one conversion out of every 10 clicks from a specific website, and each click costs $1. This would mean you have a 10% conversion rate with a total cost of $10 per conversion. Then, let's say Target CPA bidding changed your bids so you advertised on a website where you paid $0.10 per click, but only one in 50 people converted from these. Your conversion rate would drop to just 2%, but your cost per conversion would also drop to just $5. 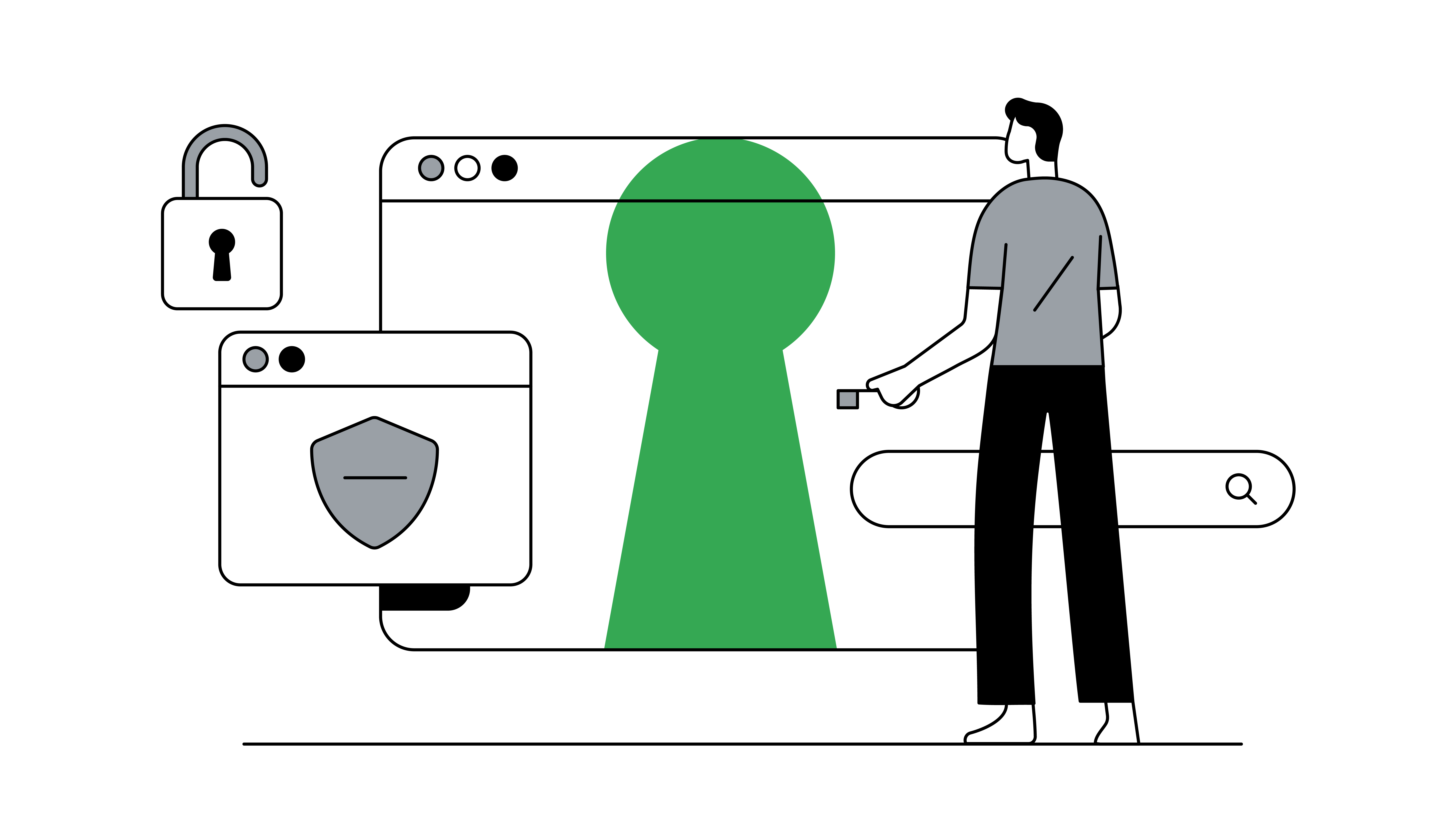 Deliver performance and privacy at the same time! Find out how other companies have achieved growth by getting privacy-ready, and how you can too. Discover the 3 steps you can take today in our latest playbook.