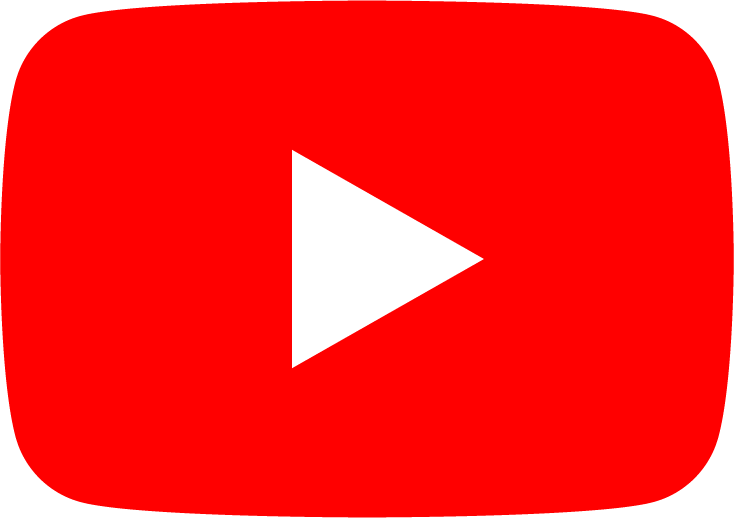 So what exactly will this look like? For channels with fewer than 1,000 subscribers, the exact (non-abbreviated) subscriber count will still be shown. Once your channel passes the 1000 subscriber milestone, we will begin to abbreviate your public subscriber numbers on a sliding scale.

Here are a few examples:
We know subscriber counts are extremely important for creators and fans alike, so we wanted to give everyone a heads up a few months in advance of this change! We’ll share more specifics with creators as we get closer to the August 2019 date.

If you have any other questions not covered by this post, please drop them in the comments below.
– Jordan (TeamYouTube)
Details
Connect with Comments, Posts, Stories and more
Community content may not be verified or up-to-date. Learn more.
Last edited 5/21/19
Recommended Answer Recommended Answers (1)

We heard a lot of feedback from the community following our announcement in May and wanted to share more about why we’re making the change. Beyond creating more consistency, ​this addresses creator concerns about ​stress and ​wellbeing, specifically around tracking public subscriber counts in real time.​ ​We hope this helps all creators focus on telling their story, and​ experience less pressure​ about the numbers.

Creators and Developers also asked for more details about how the YouTube Data API Service would change, so here’s more info: