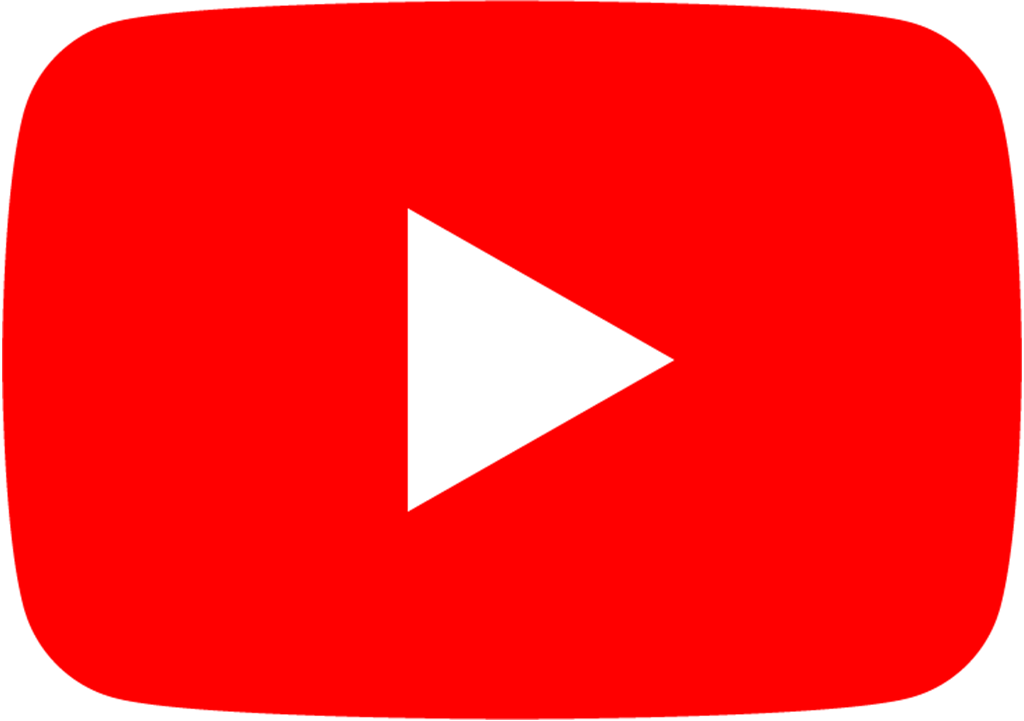 Hazel (TeamYouTube)
Hazel (TeamYouTube) Community Manager
12.03.20
Trending is becoming Explore on the YouTube app
0
Hi everyone,
We’ve been testing a new tab in the YouTube mobile app called Explore – with Explore, you not only have access to Trending videos, but also to destination pages for some popular content categories like Gaming, Music, Fashion & Beauty, Learning and more – all from one place.
Today, the Trending tab is officially becoming the Explore tab. This update is rolling out over the next few days across mobile and tablet devices (both Android and iOS). More details below: