/youtube/community?hl=en
This content is likely not relevant anymore. Try searching or browse recent questions.
TopThink
TopThink Original Poster
2/7/19
I've got 570,000 subscribers and I was just completely demonetized. What do I do?
1
I'm the founder of TopThink. Here's a quick link: https://www.youtube.com/channel/UCMlGmHokrQRp-RaNO7aq4Uw
I just got an email from YouTube saying that my entire channel will be demonetized due to "Repetitious Content." They go on to describe this as "content that appears mass-produced in order to increase views without adding significant educational or other value."
I'm pretty shocked at this claim.
I will admit that my channel has:
- Clickbait-ish titles and thumbnails. And guess what? So does every other channel that wants to exist. YouTube is ruthlessly competitive, and if you're not doing everything you can to get views, you're going to die out.
- A few videos that have similar keywords and/or similar titles. This is not the same thing as spam. I have a tight niche (self-improvement, psychology) and I truly believe it's important to cover the same topics more than once. That being said, every single video I produce is originally written by me and my team. We don't copy/paste anything when writing the scripts.
- Whiteboard animated content. Basically, my team and I originally write 1600 word scripts, then I record audio and then we animate them using a whiteboard software called VideoScribe. Occasionally the same animated image will appear in one video and another.
I don't know if my thumbnails have copyrighted images in them, because I outsource my thumbnail creation. Besides, they demonetized me for "repetitious content", not copyright issues.
I tried chatting with their so-called "support" team, and they (word for word) regurgitated what the original email had sent.
Basically, they told me to reapply in 30 days and make sure my content aligns with their TOS. Yet, when I asked what exactly was wrong with my content, they spat back with "repetitious content" and even claimed I might be auto-generating spammy videos. They weren't even allowed to point to a specific video.Whatttt??
I'm not so happy right now. Any help would be extremely appreciated. I've poured thousands of hours and thousands of dollars into this channel, and I'm not ready to give up just yet.
Thank you for reading this.
Peter
Details
Monetize with Ads, Memberships, Merch and more, Creator
Pinned
Locked
Community content may not be verified or up-to-date. Learn more.
Latest Update Latest Updates (0)
Recommended Answer Recommended Answers (1) 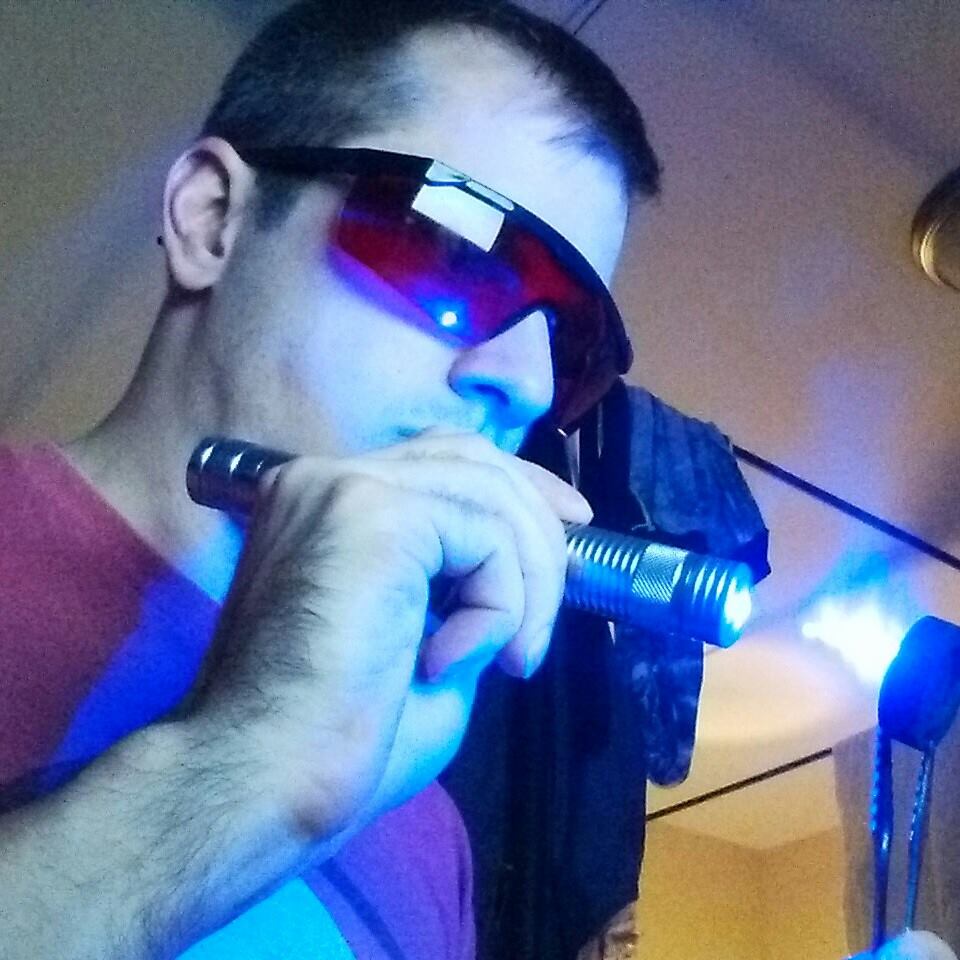 Gadgetboy
Gadgetboy Silver Product Expert
2/7/19
Recommended Answer
Relevant Answer
Like I said, you need to review the new eligibility guidelines. They're really quite clear. You should also review the policies regarding deceptive titles and thumbnails, because they're starting to hand out strikes for that. If you channel is full of clickbait, you're probably in danger of termination.
Google user
recommended this
Original Poster
TopThink
marked this as an answer
Recommended based on info available
Our automated system analyzes replies to choose the one that's most likely to answer the question. If it seems to be helpful, we may eventually mark it as a Recommended Answer.
Helpful?
TopThink
TopThink Original Poster
2/7/19
Recommended Answer
Relevant Answer
I've spent a great deal of time thinking about my content regarding their claim. I've attached the messages that they sent me about my specific issues. The problem is, none of them are accurate. All the content is original. My team literally spends hours writing it and animating it. These are not robotically generated videos. I don't spam. I create content that my subscribers love. I get that they're "quite clear" about what they object to, but my channel, as far as I can see, does not violate a single one of the potential issues they brought up. If you have any specific ideas for my channel to fix this, I would be more than happy to listen.