/youtube/community?hl=en
This content is likely not relevant anymore. Try searching or browse recent questions.
DragonballDSky
DragonballDSky Original Poster
7/31/21
Old Channel Suspended Under Dubious Means
0
Alright, strap yourselves in, this is gonna be a long one.

My old channel URL is youtube.com/damianskyfire
Now then. About 6 weeks ago, my channel was suspended with no prior warning. It was fine that morning when I checked Youtube Studio and then that afternoon, had an email saying my channel was gone. So, I appealed it because I hadn't had three strikes and while I got a second strike that day, I took exception to that too, since that and my first strike were completely nonsense given the people I made those videos on were an anti-LGBT bigot and a woman who defended a pedophile.

Anyway, I appealed it with no luck. I hit up TeamYoutube for all the good they do, no luck again. I highly doubt anyone human reviewed my channel and Team Youtube refused to allow me to provide my side of the story.

Now, I say my side of the story because the reason my channel got terminated was the result of a user who has spent the last four years harassing me directly messaging Team Youtube with out of context screenshots and videos.

So, essentially, what happened was this:

*My channel was shut down with no warning.
*I had not had three strikes, and I had not violated Youtube's policies.
*My channel was basically invaded and terminated because of a malicious user who has spent four years stalking and harassing myself and my friends. His reason for this was that he came onto my channel complaining about a 20 second video I made telling him off for defending repulsive things which barely featured me at all and I refused to accept the threat of "remove this or I'll keep bothering you." So in essence, I got threatened into a channel termination because of this guy's malicious nonsense.
*I was not approached by anyone from Team Youtube asking for my side of the story.
*I was not given the opportunity to remove any potentially offensive videos from the platform rather than getting my channel terminated with no prior warning.

Now, my channel was here for 7 years. Prior to this year, I had never had any warnings about my content, any privacy takedowns or whathaveyou. It's only happened this year. I've made rant videos on a variety of subjects over the past 7 years, on a variety of people. Now while I'll admit my language is a bit strong and I can be very critical of people, I feel it's justified based on the actions of the people I've made them on. As I say, my takedown was not the result of anyone reporting my videos via the standard means. It was done via a malicious user via Twitter out of pure spite.
I would like someone human to review my case and get back to me because I feel my channel wasn't taken down in a legitimate way, and I feel like I wasn't given a fair go. Now, if my content is deemed unsuitable, I'm more than happy to have the offending content taken down and get my channel back, as if I'm honest, I'm more concerned about the fact a channel I spent a lot of time and effort on, especially with 7 years and 1100 subscribers than a few videos I can easily redo in a more diplomatic way.

I hope you can see where I'm coming from. Thank you.
Details
My YouTube Account, Web, Creator
Pinned
Locked
Community content may not be verified or up-to-date. Learn more.
Latest Update Latest Updates (0)
Recommended Answer Recommended Answers (0)
Relevant Answer Relevant Answers (0)
Our automated system analyzes the replies to choose the one that's most likely to answer the question.
All Replies (26) 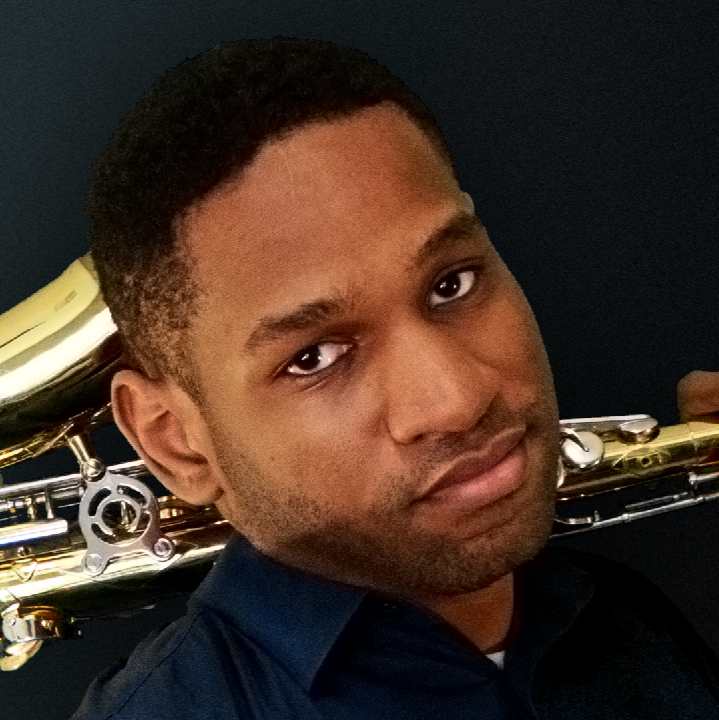 Andrew S - subversiveasset
Andrew S - subversiveasset Diamond Product Expert
I am not a Google or YouTube employee - Product Experts are volunteers
7/31/21
Recommended Answer
Relevant Answer
A few points of context:
You're providing extremely vague descriptions of your channel content and about this "Twitter user", so there isn't really much that can be escalated here.
I will note that you cannot escalate with a shortcut URL. You need to use a /channel/ URL. It seems your channel URL is https://www.youtube.com/channel/UC8yfNU-sfWc1REtckXK6cbA
Please answer the following:
Did you write any comments? What was the content and frequency of the comments? Be very specific about if you wrote any comments that could be considered bullying/harassment.
Did you ever post any videos? If so, what kind of videos did you post? Be very specific about the content.
Please provide the following:
Please ensure that you are blocking out or removing any personal information (such as your email address) from any comment or screenshots you post. If you do not remove personal information, then your comment or thread may be DELETED to protect your privacy.
Google user
recommended this
Original Poster
DragonballDSky
marked this as an answer
Recommended based on info available
Our automated system analyzes replies to choose the one that's most likely to answer the question. If it seems to be helpful, we may eventually mark it as a Recommended Answer.
Helpful?
Re Todd
Re Todd
8/1/21
Recommended Answer
Relevant Answer
No comments, nothing to that effect. I made rant videos on a variety of people and subjects. I don't feel they constitute "harassment" or "bullying" because as I say- 7 years and no warnings.
The user I speak of used to go by the name "MindOutofSync," he now has two accounts, one under the name Monotypical, another under the name of "Violet's Burner Account." He's got a couple of videos up under a channel called "Damian Skyfire Hate Club" where he posted video game depictions of him "killing me." As I say, he reported me on Twitter out of spite.
In order, these screenshots are
*The "privacy violation" of my video about MindOutofSync
*My channel being shut down, along with the rejected suspension appeal.
*The second video removed wherein I respond to a user who called me out for making a video on a pedophile. (I can't find an email for the first one, which was a response to a user who called me a "sicko" for supporting abortion.
Now then  as I say- I'm more than happy to have my videos wiped out if it gets me my channel back. I'm just not happy with having seven years of work erased because some psycho with a vendetta went crying to Team YouTube on twitter.

Google user
recommended this
Original Poster
DragonballDSky
marked this as an answer
Recommended based on info available
Our automated system analyzes replies to choose the one that's most likely to answer the question. If it seems to be helpful, we may eventually mark it as a Recommended Answer.
Helpful?
Re Todd
Re Todd
8/1/21
Recommended Answer
Relevant Answer
And I'll put the other screenshots here because I wasn't aware there was a limit...

I made rant videos on a variety of people and subjects.