UPnP is short for Universal Plug and Play. It’s a protocol that lets UPnP-enabled devices on your network automatically discover and communicate with each other, as well as create more direct channels of communication with the Internet. Not sure if you want it on or off?

How do I turn UPnP off/on?

UPnP is enabled by default. If you wish to turn off UPnP: 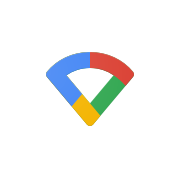 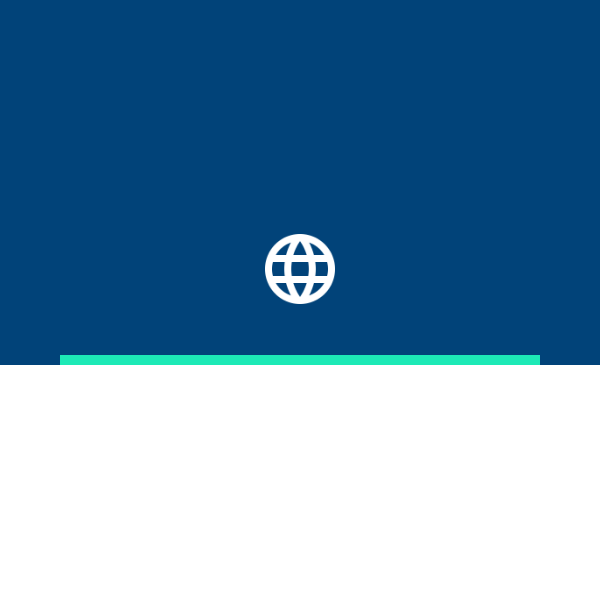 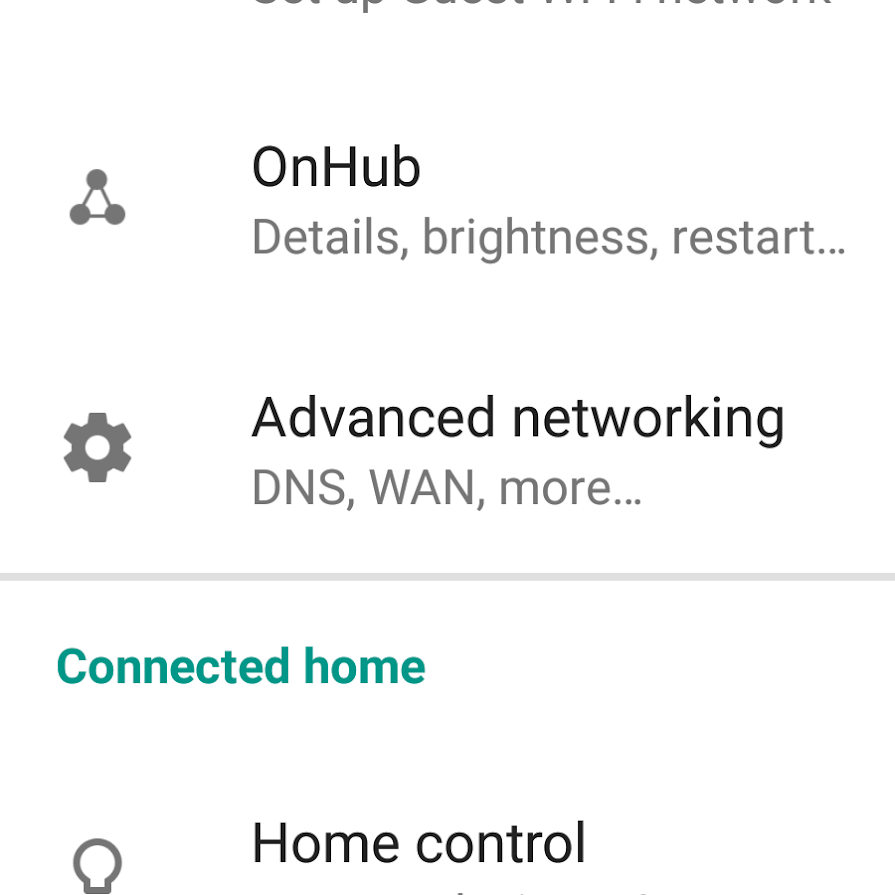 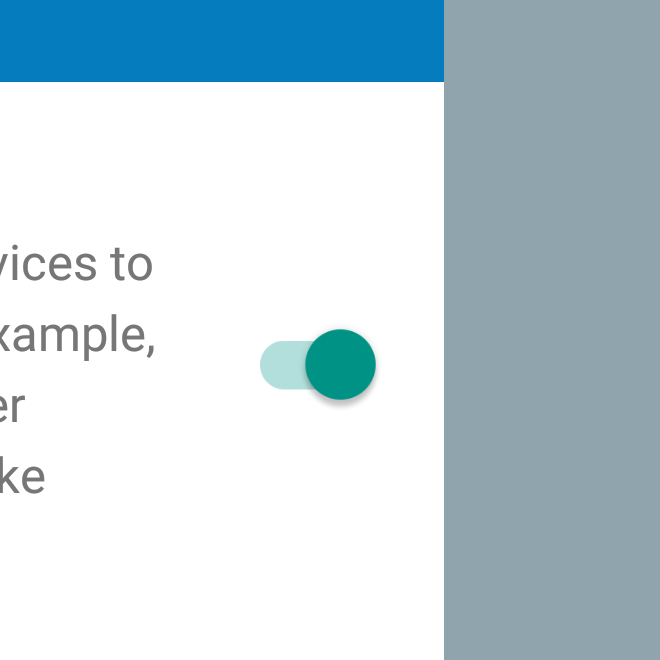 4. Toggle the switch ON or OFF.

Should I keep UPnP on or off?

UPnP and your network

For your local network, this means devices can discover each other more easily. For example, say you want to print a picture from a computer. If your computer and printer are on the same network, UPnP lets them automatically find each other for communication.

Similarly, UPnP is often used for local network video streaming between devices. Chromecast, for example, can use UPnP to better communicate with your TV. Gaming consoles and digital cameras often use UPnP, too.

In addition, UPnP allows devices to request more direct access to the Internet by asking the router to open a specific port.

UPnP and the Internet

For the Internet, it means that devices can request specific communication ports to be opened between themselves and the Internet. For example, a gaming console might use port 3074 to communicate with online gaming servers. Instead of configuring that port to be open yourself, UPnP lets the console ask the router to open it for you. This way, there are fewer knobs and dials for you to deal with and things just work!

The trade-off is that you don't know which devices or applications have asked for open ports. An open port is like a new entry point into your network, so it’s undesirable from a security standpoint to have several open ports. If you want total control over which ports are open, you can turn UPnP off and manually configure port forwarding rules.

Chat with a member of the Wifi Care team