Next: Time zones in Search Ads 360

Search Ads 360 agencies, advertisers, and engine accounts each have their own currency settings. When you view a report in Search Ads 360, monetary values are in the currency of the component you’re scoped to:

To determine which currency is used in a Search Ads 360 report, look for the currency symbols in the report. 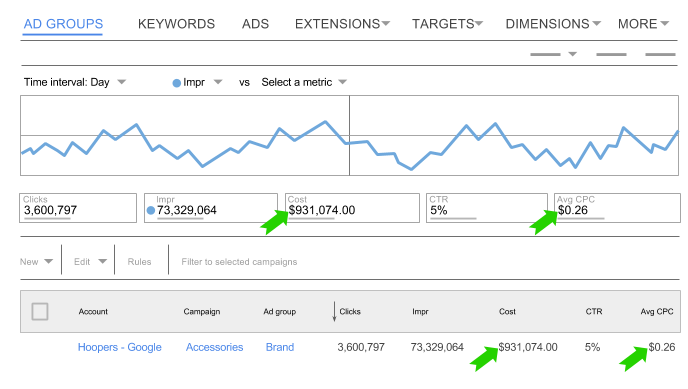 In the Search Ads 360 UI, the locale setting in your Google Account determines the display format for currencies. For example:

In formulas, the only time the format matters is when you enter a static currency amount. For example, if you enter a static monetary amount in a formula, you'll need the to_money formula to convert the amount into money. You can use the monetary format that you're accustomed to, but if you use the comma as decimal separator, surround the amount in quotes. These two formulas are equivalent:
if(Cost > to_money(100.00), "coût élevé", "--")
if(Cost > to_money("100,00"), "coût élevé", "--")

Bulksheets always use a period to separate decimals.

This will help you analyze and compare your reporting data at all levels.

How currencies are assigned in Search Ads 360

These currencies can’t be changed after creation.