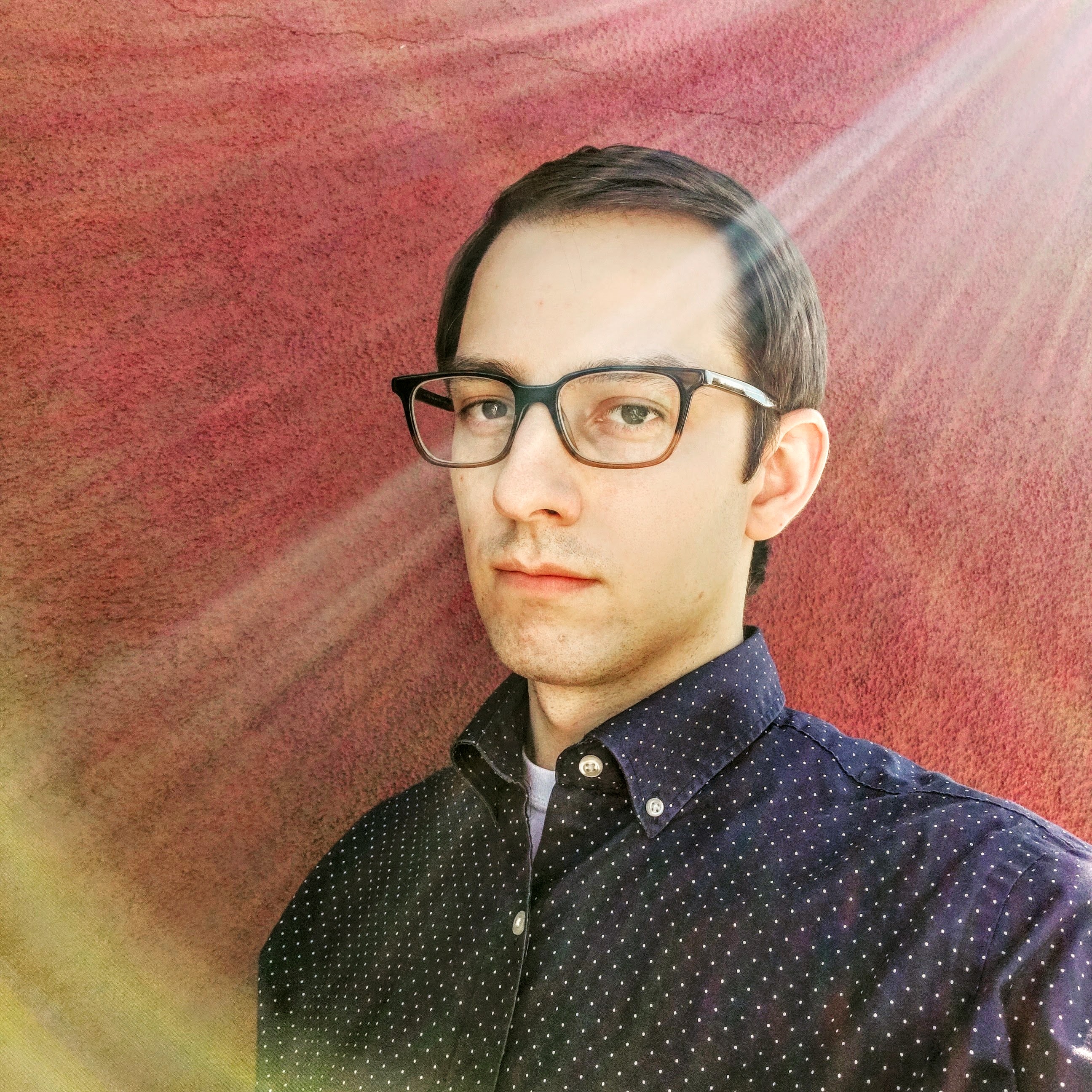 We have a feature that's called "Smooth display" it tries to provide a refresh rate of 90hz. The Pixel tries to save Battery Life and therefore dips below that 90hz, so it's a variable refresh rate.

Could you try one of the following?:
A: disable "smooth display"
B: deactivate "adaptive brightness" and set the brightness below 75%
C: go to developer settings and enforce 90hz (there is an option for this somewhere in the developer menu)