Hi all,
I am trying to find a URL that will ask you to login to a specific GMail account, and if logged in, go to that inbox.
Once logged in to multiple accounts, this syntax works in desktop browsers for switching to the specified account: https://mail.google.com/mail/a/?authuser=example@gmail.com
This syntax works in mobile website for the same purpose: https://mail.google.com/mail/mu/mp/?authuser=exa...@gmail.com
However, I can't find one that will actually ask you to login.
--
Thanks,
Ashley.
Community content may not be verified or up-to-date. Learn more.
All Replies (5)
10/27/15
Original Poster
AshleyWilson
Found it! This works, until GMail changes things again..
On Desktop:
https://accounts.google.com/AccountChooser?continue=https%3A%2F%2Fmail.google.com%2Fmail%2Fu%2F%3Fauthuser%3DUSERNAME%40DOMAIN&service=mail&Email=USERNAME@DOMAIN
and,
https://accounts.google.com/AccountChooser?continue=https%3A%2F%2Fmail.google.com%2Fmail%2Fmu%2Fmp%2F%3Fauthuser%3DUSERNAME%40DOMAIN&service=mail&Email=USERNAME@DOMAIN
for mobile website.
In case of regular GMail accounts, the DOMAIN value will always be gmail.com, whereas with Google Apps domains, you have to use whatever domain you're using.

10/27/15
Monica J.
Glad you found a solution Ashley!  Thanks for posting on the Gmail forum.
10/28/15
Original Poster
AshleyWilson
Thanks Monica,
It would've been great if there was one URL that would work for all devices though. The redirect doesn't work if the wrong URL is used (desktop URL on mobile device, for example)
--
Ashley. 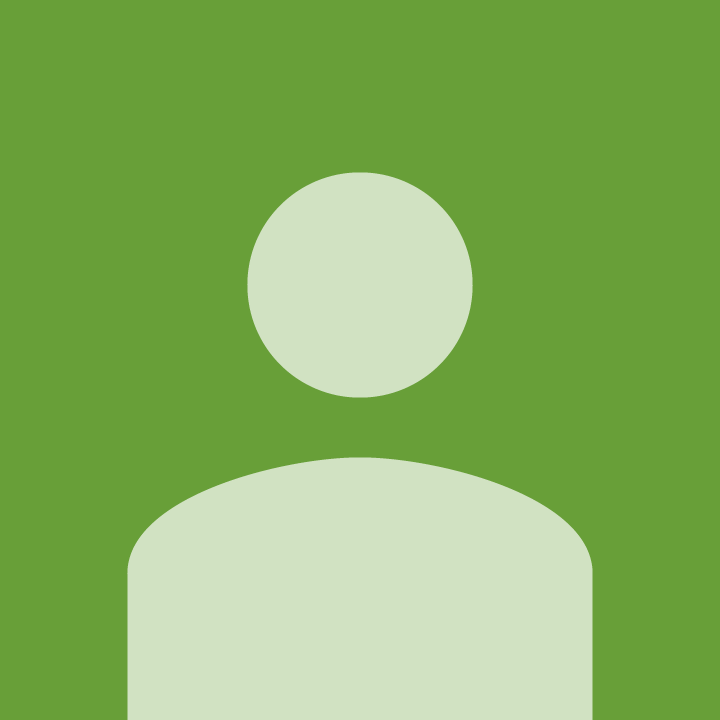 10/28/15
Judy Schochet
I don't know if you will get this as microsoft has taken over my computer always used google.What happened is it said download windows10 for free!  Stupid me I did because it was free!! LOL  I would never have done that beause I am disabled. Live on a fixed income! After you download it says install drivers,etc,!  Windows 10 will not uninstall and deleted all my starred and important emails. Microsoft keeps opening new gmail, it should only be google!!  My email address is   bytheoc...@gmail.com  nothing else! Hoping you can help or tell me, who would I call about fraud!! I am soooo desperate my computer does what it wants, I depend on this as I am disabled. Thank you and appreciate!!
10/28/15
Original Poster
AshleyWilson
Hi Judy,
I think you are going to inbox.google.com (the new version of GMail that is available as an option) which doesn't show "starred" and "important" emails the same way the regular gmail (mail.google.com, or gmail.com). All you have to do is go to the right site and you should find all your starred and important emails as before.
P.S: This has nothing to do with Windows 10 if I'm understanding your situation correctly. Win 10 is indeed a free upgrade for Windows Vista and Windows 7 users until late next year, and it is the final version of Windows, apparently. No more versions will be released, only slight improvements in features over time. As long as you're sticking with Windows, you'll have to use Win 10 eventually anyway, so might as well start using it now.
Having said all that, you posted in the wrong place, Judy. It should've been a new thread, not a reply to an existing thread about a completely different matter.
--
Best wishes,
Ashley.
Were these replies helpful?
How can we improve them?
This question is locked and replying has been disabled. Still have questions? Ask the Help Community.