Learn about the coloring options available in Looker Studio.

Looker Studio provides 3 options for coloring your data. To apply an option: 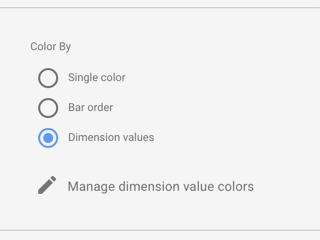 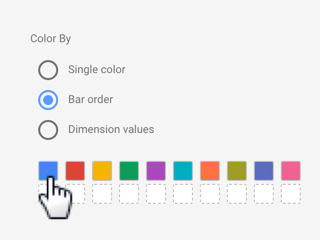 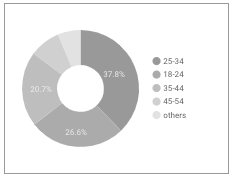