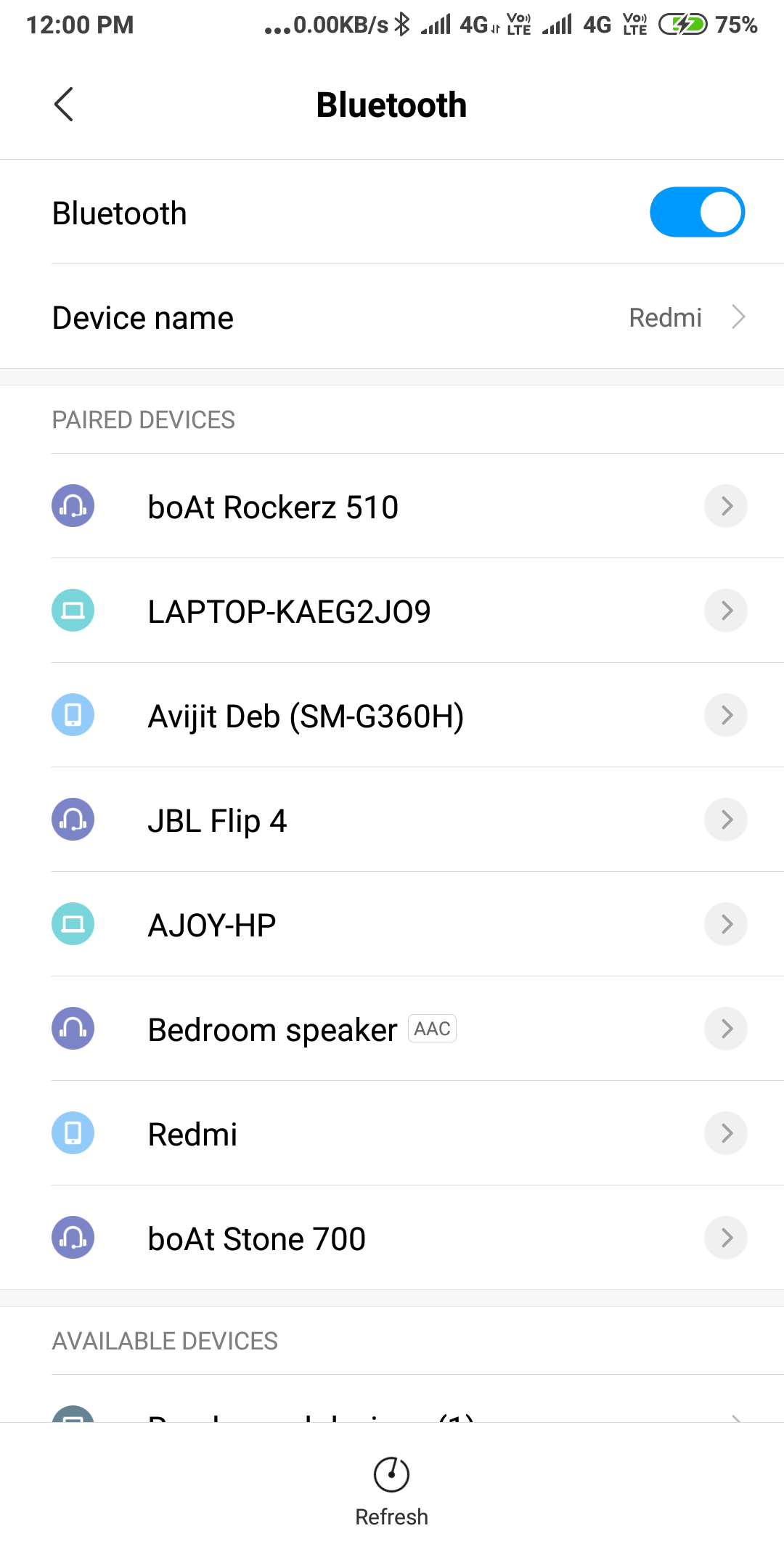 Muddi
Muddi Community Specialist
2/20/20
Recommended Answer
Relevant Answer
Hey Everyone,
Apologize for the delayed response here. I know how annoying and challenging it can be to not have such an important feature work when needed, and I apologize for the inconvenience. The team is aware of the issue and working on finding a solution.
In the mean time, please continue to send feedback via voice command by saying "Hey Google, send feedback", and use the keywords "GHT3 Bluetooth IN keeps on disconnect". To know more about sending feedback, please click this link.
@ James M: Appreciate your help on this thread.
I'll make sure to get back on this thread once I got more information.
Cheers!
Muddi
Community Specialist
Muddi
recommended this
Original Poster
Shibajyoti Majumder
marked this as an answer
Recommended based on info available
Our automated system analyzes replies to choose the one that's most likely to answer the question. If it seems to be helpful, we may eventually mark it as a Recommended Answer.
Last edited 3/4/20
Helpful?
-963

Muddi
Muddi Community Specialist
3/10/20
Recommended Answer
Relevant Answer
Hey Everyone,
My apologies for the lack of updates here. The team is still working on this issue and I haven't received any updates as yet. I'll continue checking in with the team and share any updates I receive.