/googlenest/community?hl=en
This content is likely not relevant anymore. Try searching or browse recent questions.
This post is a trending issue.
JerusM Original Poster
6/23/20
New Google Wifi firmware 12871.57.12 bandwidth speed cut in half!
Pin
Lock
5 Recommended Answers 359 Replies 164 Upvotes
1 Recommended Answer
$0 Recommended Answers
1 Relevant Answer
$0 Relevant Answers
My Google WiFi setup updated to the new firmware 12871.57.12 today and I’ve noticed that my download connection speeds have been cut in half (at best).
I have a 150/15 Mbit/sec connection, I’ve always gotten full speeds and more on my Ookla Speedtest app. My speedtests are now coming in at 50-75 Mbit/sec. It starts off at around 100 Mbit/sec and then stalls to around 50-75 Mbit/sec
Nothing in my setup has changed, mesh connection test comes back as “great”, I’ve reset my modem and restarted my Google wifi network.
Speedtest of the network connection to my home still comes in at 150/15 Mbit/s +
Disappointing as this update was supposed to make things better!
Update: I did a factory reset on my Google WiFi network and the issue still persists
Update 2: I tried changing my setup and I’m able to get full speed once more if I remove the either of the 2 secondary mesh units. It doesn’t matter which one, so it’s not a hardware issue with any one of the pucks, but definitely the mesh has an issue     Once all 3 google wifi pucks are connected 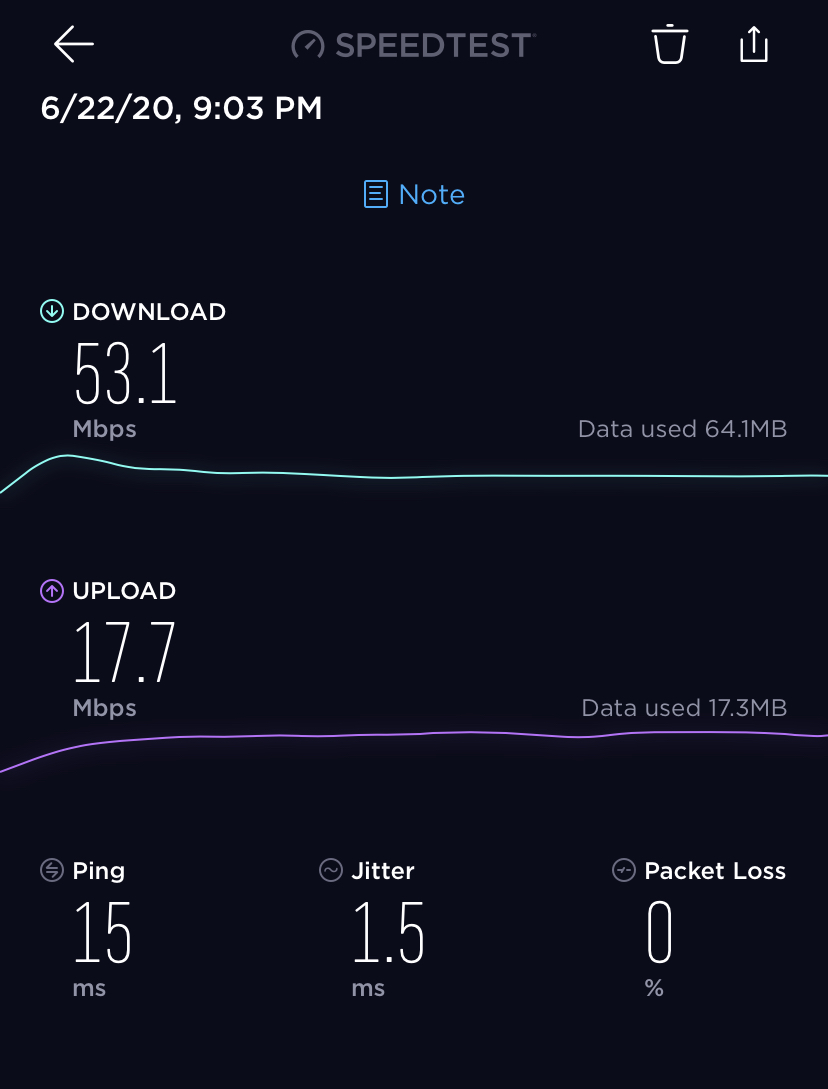 Rachel Ch Community Manager
9/11/20
Recommended Answer
Relevant Answer
Hey folks,
I understand this has been a frustrating experience for many of you as you'd like your device to work as intended, especially with everyone being home. Thank you @Nhest for providing different troubleshooting steps as well.
Our team would like to collect some feedback reports from affected customers, but before doing so, we ask that you add your node back in to see if the speed drops occur. Once you've done that, you can send feedback through the app using the keywords, "GWT3 slow speeds". For instructions on how to send feedback, you can check this out.
I know this may not reassure or ease the frustration for a few of you, but providing this feedback after following those instructions will be super helpful.
Thanks,
Rachel
Community Manager
Rachel Ch
recommended this
Original Poster
JerusM
marked this as an answer
Recommended based on info available
Our automated system analyzes replies to choose the one that's most likely to answer the question. If it seems to be helpful, we may eventually mark it as a Recommended Answer.
Last edited 9/11/20
Helpful?
2

Nhest P. Community Specialist
7/14/20
Recommended Answer
Relevant Answer
Hi folks,
Welcome to the Google Nest Wifi Help Community,
Thanks for reaching out regarding this matter. I understand that having this kind of issue on the network is definitely not a good thing especially during this time. We really do apologize for the inconvenience this issue has caused so far. I've shared this information to the team already and they're now looking into this. There's no additional updates to share at this time, but I'll continue checking in with them and updating this thread as soon as I can. Also, I know that most of you might already went through these few things listed below but for those who haven't yet, I suggest for you guys to check on it too and see if this might be helpful for you.
1. Verify the speed your modem is giving. Try to wired a PC/Laptop directly to the modem and see if you're getting your expected speed. If not, then you may wanted to contact your ISP for assistance.
2. Check for a possible Double NAT in the network. It happens when 2 routers are connected in 1 network system at the same time. If you have a separate 'upstream router', we highly suggest to just disconnect it from the network and connect your Google Wifi/Nest Wifi router directly to the modem. Otherwise if you have your Google Wifi/Nest Wifi router connected to a 'modem+router combo' device, then here are some workarounds you can do to avoid having a Double NAT in the network.
If you’re not sure how to do it, we recommend contacting either your ISP or the Modem/router manufacturer for better assistance.
3. Check if you have a 'stuck priority device' in the network - If you have a device previously put into 'device priority' that should have been removed from being the 'priority' but still showing, then the network might getting just 20% of the remaining Internet bandwidth which most likely causing some connection issues on the network. To remove a stuck priority device, follow the steps below:
From the Google Wifi app:
From the Google Home app:
If the above scenarios does not apply to your case, check out these additional steps.
- Try changing your network's 'DNS server' - This can help the network connecting to a closer or more optimized DNS servers, eliminating checking multiple redundant DNS servers. From the Google Home app 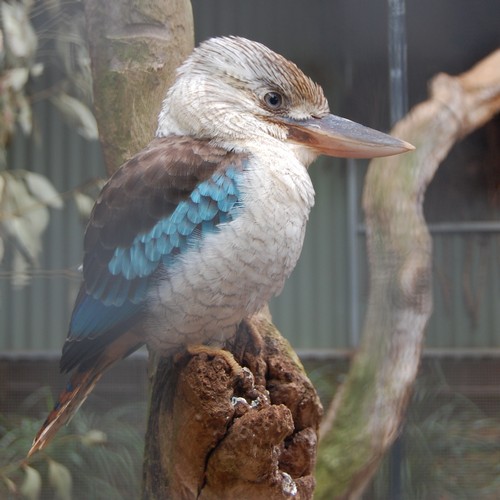 Joe Ellett Silver Product Expert
6/26/20
Recommended Answer
Relevant Answer
What current speeds are reported from within the Google Wifi app?
Also, try other third-party speed tests, such as speedof.me, fast.com, speakeasy.net.
Google user
recommended this
Original Poster
JerusM
marked this as an answer
Recommended based on info available
Our automated system analyzes replies to choose the one that's most likely to answer the question. If it seems to be helpful, we may eventually mark it as a Recommended Answer.
Last edited 6/26/20
Helpful?
JerusM Original Poster
6/26/20
Recommended Answer
Relevant Answer
Google wifi app speed test: 155/16 mb/s
Google wifi app mesh test: all great
Google wifi app device speed test on my current device (iPhone XR - 5 GHz band): 250Mbps+
Speed of me test: 52/18 mb/s
This paints a pretty accurate picture of the fact that it’s not my ISP, it’s nothing to do with the setup distance or device bottlenecks.