Up until about a week ago, I could pause, stop, and otherwise and control the podcast from the mini or my phone. Now, the controls no longer work. To stop the podcast, I have to stop casting to the mini and then when I resume, the podcast starts from the beginning again.

I'm currently using Android 10, however this problem started before I updated to 10.
Details
Google Home speakers, Android, Playing media to my speaker
Community content may not be verified or up-to-date. Learn more.
Recommended Answer Recommended Answers (1)

Google Employee Rachel Chambers
9/30/19
Recommended Answer
Hi folks,
Awesome! Thanks for the update Marian. Happy to know you can listen to your favorite podcasts without issues moving forward.
Since quite a few people are reporting this resolved, I'll be closing this thread. If for some reason you're still experiencing this issue, please start a new thread and we will be happy to help. 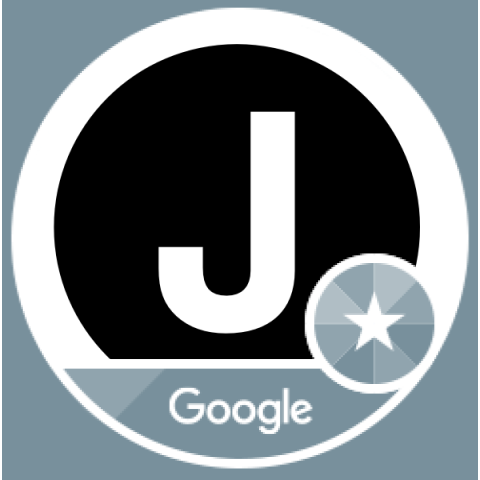 Platinum Product Expert JillG
9/16/19
Recommended Answer
Hi,
Thanks for posting about the Podcast issue you are having. It is annoying to have to ask repeatedly for a pause or other command and have it not work.
Does this happen with all Podcasts or just a few? Any examples you can give would be helpful too.
And to make sure I get your issue looked at can you let me know if it is all voice commands such as pause etc and also if in the app the touch commands are working. Is this in Home app, Podcast app or another?
Try clearing the Home and Podcast apps' cache and see if that helps.
Can you let us know what the Cast version of your Google Home app is? (open Google Home app, go to the device and then the gear icon. Scroll down and you'll find the Cast firmware listed at the very bottom.)
Appreciated!
Jill
Google user
recommended this
Original Poster
Marian Jenkins
marked this as an answer
Helpful?
Richard Eid
9/16/19
Recommended Answer
Well my experience is only with the Google Podcasts app but it applies to any and all podcasts played or cast from it.
It is not all voice commands. So let's say I have a podcast casting to a speaker or speaker group. I can say "Hey Google, stop" and the podcast will stop playing. I can say "Hey Google, resume" and it'll resume. I guess the only command I give when a podcast is playing is to either play at normal speed or one and a half speed, which is the command I referred to earlier that isn't working.
As far as the touch commands, like the OP I was previously able to control playing, stopping, skipping backwards and ahead, etc. from the app (and lockscreen) while a podcast was being cast to a speaker. Now what happens is that I tap the cast icon, select which speaker or group I want to cast to and it begins to cast. The difference is that in the Podcasts app the status of the podcast will change to "Buffering..." and stay that way. (Here is a screenshot) Mind you, the podcast ends up being cast to the speaker, but the status on the app gets stuck. In addition, it is at this point that I can no longer play/pause or skip ahead/back using controls in the app (or lockscreen). If I tap the cast icon again I have the option to Stop Casting or Done, so the app is aware that the podcast is being cast. Now, if I select to stop casting that action will happen and the speaker stops playing the podcast. The previous behavior was that the speaker would stop casting and the podcast would continue playing on the phone where it left off. Now what happens is that the podcast stops playing entirely and any listening progress is lost and the podcast will resume on the phone from the point that I first began casting it. So for instance let's say I am listening to a podcast and I listen to the first five minutes of it on my phone before I decide I want to cast it to a speaker. So I cast it to a speaker and listen into the 35 minute mark and decide I want to listen to it on my phone. I tap the cast icon and select to stop casting and on my phone the progress shows that it will continue from the five minute mark.
In the Home app I used to be able to select the speaker or group that was being cast to and it would show a progress bar of how far along a podcast was. Now it doesn't show any progress and just shows the big volume control dial, though it does recognize something is being cast and shows the Stop Casting button at the bottom. (Another screenshot.)
This issue has been ongoing for a little while now and I've already tried clearing app caches of both Podcasts, Home and the Google app. Doing that didn't resolve the issue.
I have four different types of devices. Here are the cast firmware versions for each:
Google Home Mini: 1.42.171861
Google Home Hub: 1.42.171861
Google Chromecast: 1.42.172094
Google Chromecast Audio: 1.40.156414
Happy to provide any more info if required. Thanks for the response.
Google user
recommended this
Original Poster
Marian Jenkins
marked this as an answer
Helpful?

Reported post for abuse
Unable to send report.
Report post
Questions about a different Google product are no longer considered off-topic and should be moved to the relevant community.
Google takes abuse of its services very seriously. We're committed to dealing with such abuse according to the laws in your country of residence. When you submit a report, we'll investigate it and take the appropriate action. We'll get back to you only if we require additional details or have more information to share.