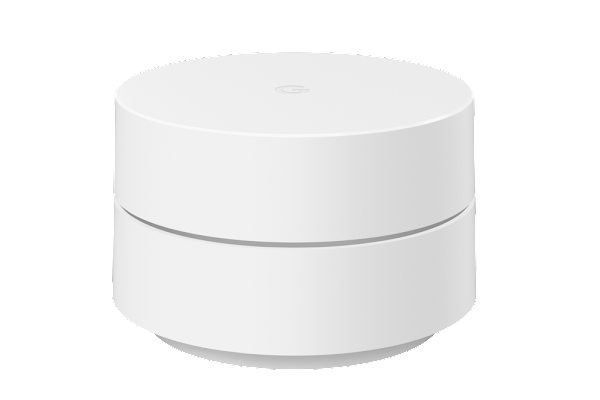 What Google Wifi does

Note: It is strongly recommended you purchase Google Wifi from the country where you'll be using it. Since wireless regulations vary by country, you might experience performance or regulator violation issues if you move your Wifi device(s) to a different country and Google will be unable to offer support.

Learn how to set up Google Wifi.

Google Wifi cannot be used as an extender or repeater for your current router. Google Wifi works as a mesh network, and extends your Wi-Fi signal under one network for seamless coverage and reliable internet throughout your entire home.1

Your primary Wifi point needs to be connected to a modem with an Ethernet cable (provided). Additional Google Wifi points can be on a wireless setup, but you can also hardwire your Wifi devices.

1Router placement and home size, materials and layout can affect how Wi-Fi signal travels. Poor placement and larger homes with thicker walls or long, narrow layouts may need extra Wifi points for full coverage. Strength and speed of signal will also depend on your internet provider. More than 5 points in a network may result in degraded performance and is not recommended.

Ask the Help Community Get answers from community experts Contact us Tell us more and we’ll help you get there
true
Have a question?

Get an answer from an expert on the Google Home Help Forum.