Chrome Bloated Memory Usage Becoming Worse For Many Users - Bug or Sign of the Times?

I've been a Windows 7 Tech User for many years now running IE, Firefox, and now Chrome the last couple of years. Starting about 8-10 months ago, I started noticing I was getting more more frequent low memory warnings. I had 4GB physical RAM. So I upgraded to 6GB. Being a "Power User" I have done all the tips and tweaks to maximize Win 7 performance and minimize memory usage including disabling unnecessary "Bloat" Startup Programs and Services.

The additional 2GB of memory helped somewhat but now that four months have gone by, the low memory usage warnings seemed to have increased again. So I decided to do some research. One thing I found out is that there are many more processes running attributed to Chrome than there are tabs open. This is for all the extensions and plug-ins, which I believe I have an average amount.

The other thing is that Chrome is a multi-process browser, different than other browsers. You can read all about it here:

While each person's PC config and usage patterns are different, I believe I am seeing a pattern that is indicative of a larger spread issue. Considering 4GB is probably about average for your *average* (non Power) user, I think that there may be many Chrome users out there that are or are about to start experiencing issues with memory usage. This is evident from these many articles and posts just from the past 10 months:

I won't go into SUPER detailed memory dumps and analysis, but will say in general, the biggest culprit relative to the other Chrome related processes is the tabs. It appears websites using a lot of javascript and/or FLASH (especially lots of ads typically) can easily consume 200+ MB of memory per tab. If you have 5 of those websites open, that can be 1GB in tabs alone, and many people have more than 5 tabs open. I typically have 8-12 tabs opens. My extensions are: Google Global, Last.fm Scrobbler, LastPass, Mozbar, SearchPreview, and Xmarks. Probably more than your average users, probably average for a "Power User."

It is not uncommon for me to see Chrome taking up a total of 2GB and at times 3GB. A recent session where Chrome was using 1.7GB broke down something like this:

So I, like many others out there, are wondering what is REALLY going on here? I think there are several possibilities or a combination thereof:

a) The information written in the memory backgrounder article under "Helping The Operating System" is referring to functionality that never really worked well, or, in some recent versions of Chrome has become broken. A lot of times, half my tabs aren't used all day yet I see no memory usage decrease.

b) More and more websites are becoming FLASH and javascript heavy (especially with more ads) causing the memory usage for each tab on average to have gone up over the past 12-18 months.

c) There's a bug in Chrome of some kind causing memory leaks.

We can all guess at the reason, but without some very detailed, careful testing, we may not know unless Google can confirm one way or the other.

For now, it seems the only solution is to a) keeps tabs open to a minimum, b) switch browsers, or c) buy more memory

Community content may not be verified or up-to-date. Learn more.
All Replies (14)

10/27/12
Dingus
jcc1027,
With that many extensions, you might want to update to Google Chrome Dev if you're not using it already.
Dev channel for Windows

10/28/12
Jo
I totally agree with you. I'm personnally about to switch to an another browser because I just can't keep going with the urge memory footprint Chrome now need. And there is no switch or flag you can activate to lower the memory footprint. As for me, I'm a power user, but right now, the only extention I allow to run to save as much memory is adblock and mail checker. My computer is 8 months old and it's now almost impossible to do my job. It got a 4Gb. but the worst is that it's an ultrabook. You can't upgrade memory in that thing and the there is no ultrabook that have more than 4gb except for the samsung series 9 and the macbook which are extremely pricey >1800$ for something that will be outdated in two years.
Plz google, fix this!!!!!
Right now I got 4 tabs open:
Browser: 199mb
Youtube: 392 mb
Google group: 236mb
Google Reader:: 264 mb
Gmail Inbox: 261 mb
Facebook: 320mb
Extension: Adblock Plus 4.7mb
Extension: Adblock+ 37mb
Extension: Mail Checker Plus for Google Mail 31mb
Extension: RSS: 4mb
GPU: 35mb
Plug-in: Shockware Flash: 32mb
Plug-in: Google Talk Plugin: 1.6mb
Plug-in: Google Update: 32mb
So for only 4 tabs open, it take 1849.3 mb or 1.8gb of ram.
That a lot of memory!!
Over that, windows take a it's good share of memory and is blocking you for going over 75% of usage. As soon as you go over 75% it starts to use pagination...
With 4 tabs, i'm almost already running out of memory. Windows at startup generally takes about 1.2gb for the 64bits version. 1.2 + 1.8 = 3gb. My system has 4gb which 128mb of it is used by the video card (I learn it only when I got my computer in my hand). 75% is at (4 * 1024 - 128) * 75% = 2976. So with 4 tabs, i'm hitting the limits. Add skype to that which is a huge memory hug also with it's 200 to 300mb and you are over. I'm not even counting here Visual Studio which I use on a daily basis, ftp program, itune, sublime, gdrive, photoshop, and all the program I need to do my work.

10/28/12
Jo
Just to add I little bit more: I think the problem reside in the fact that the memory is never reclaim. As you navigate from page to page, the footprint of the tab keep growing. It allow fast "go back action", but it's a big memory taker.
Also, the browser itself (the container) should be way smaller. There is absolutely no reason to be 200mb. There is no content inside of it, not much of graphics beside the theme, bookmark and the small icons for extension....

10/30/12
Mr Dude
I will ad, that it takes 682M to run 4 tabs on OSX. I don't know what is up with chrome either, definitely not light weight anymore and will be dumping what used to be a fantastic browser.
11/14/12
Original Poster
jcc1027
Some have found the solution is to run Chrome Canary. There are three versions of Chrome. Production (normal version). Dev - the development releases. And Canary, which are basically development releases that are released daily (from what I understand). Out of the three, Canary is the most untested and will be most prone to bugs but will also have the newest features. I tired Dev a month ago and it didn't seem to fix the issue. Then I tried Canaray an wa-la. No memory issues any more! I'm currently on Canary 25.0.1024. It appears you have to manually update it via the About if I recall. I only updated once and then stopped as it seems stable so I was scared I'd get a less stable copy if I kept updating. So I guess now I just need to wait for a 25.x version of the production version to come out.

The other downside to Canary is that you can't make it your default browser with running a registry hack. No big deal, but a minor inconvenience.

https://tools.google.com/dlpage/chromesxs (run at your own risk)

1/27/13
Martin Lentz
It indeed seems to be Flash causing system slowdown and memory usage. I have a 4 year old dual-core laptop with 2Gb's of RAM. My whole system freezes after 5-8 tabs, solely Chrome 24 running. I have a few extenions running but those dont seem to use a lot of memory. Shockwave Flash goes like an idiot when everything jams (CPU-usage via Chrome Taskmanager)

3/11/13
dal
'wa-la' is a common ironic mispronunciation of 'voila', intended for comic effect, and I'm sure it was deliberate. Now, what can we do about Chrome's memory usage?

I've disabled any inessential services, but a single tab still runs 13 processes consuming 416 MB of RAM, on a computer with 1.75 GB of useable RAM, or about 1/4 of all available memory.

3/19/13
XistsiX
ICYMI – for those with Vista or Win7, you can use ReadyBoost to speed up your machine using storage space on most USB flash drives and flash memory cards.

3/27/13
Sangramsinh Takmoge
ReadyBoost doesn't help either. I have dedicated a 32 gb MicroSD card for it and there's hardly any difference in performance.

im stick on that version cs its Un crashable to play an online brwser based flash game.

3/28/13
Yukimura Sanada
with chrome.. example version 25 while using internal or adobeflash..mine is adobe version 11.7.XXX.XX it can make my comp usage jump to 100% just to walking in town in some browser MMO.. thats so frustating cos it make so laggy ... and make my lappy Heat-up instanly.....

im not understand well about Browser engine , but when i check at some online browser test like speed-battle.com/ with my standart Lappy , chrome 20++ is only give= 3 point at rendering , Mozilla= 10 point, safari 3= 19point and google chrome 6.0.453.1= 20 point . im not sure if better rendering is good ... but that site said.. bigger is better :D 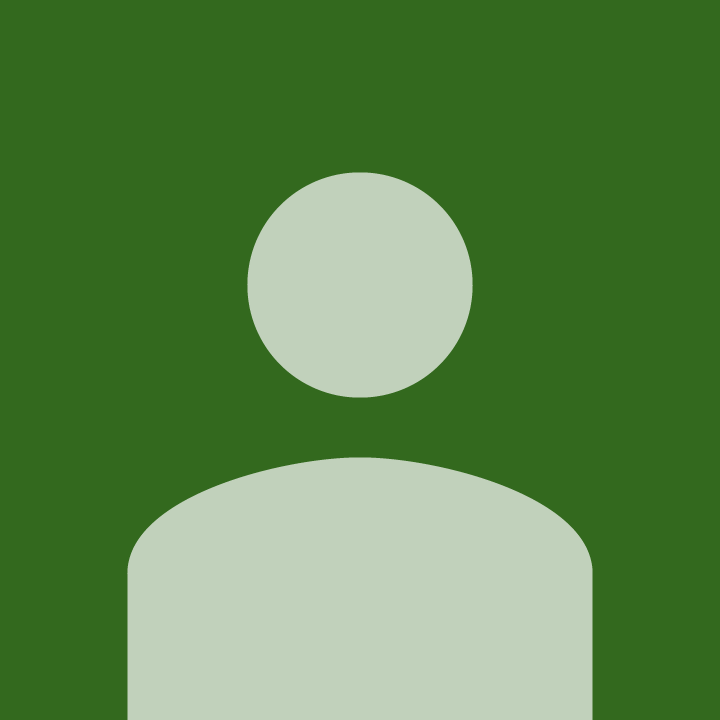 5/17/13
1kenthomas
Literally it means something like "see that!",  which is easily enough,  taken as a statement of satisfaction.
Were these replies helpful?
How can we improve them?
This question is locked and replying has been disabled. Still have questions? Ask the Help Community.