Native ads are designed to complement the look and feel of publisher content. All native ad formats for Ad Exchange adhere to the guidelines below. Some of the requirements shown are controlled by publishers, but provided here for informational purposes. 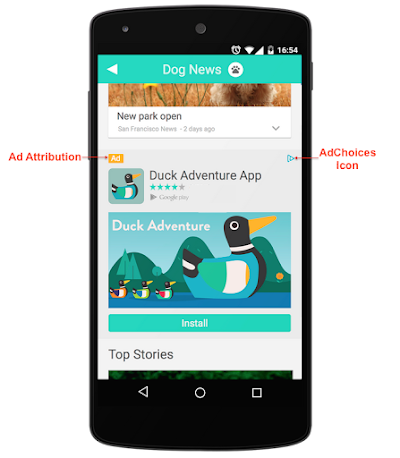 Ad Exchange automatically adds padding to images that do not conform to the aspect ratio set in bid requests, preventing the image from becoming distorted. The added padding will always be grey colored and the image itself will never be cropped.

When an image that does not conform to the aspect ratio is detected, Ad Exchange will cache the image URL for up to 24 hours. If the buyer resubmits the image with the correct aspect ratio and a new image URL, the image will not be subject to padding. 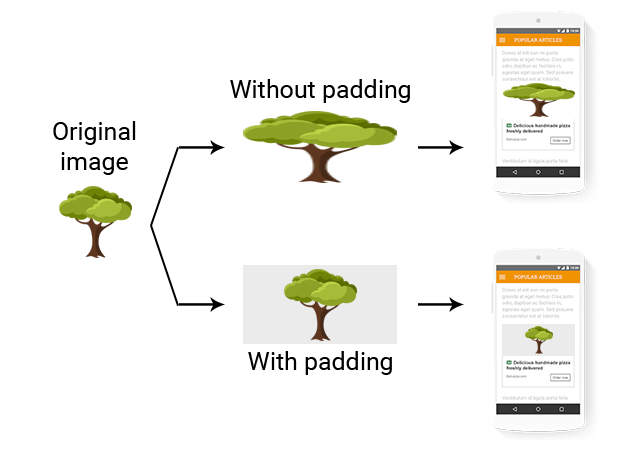 Video native ads must be in the form of VAST URL.  The VAST URL will be added to the video field.