/android/community?hl=en
This content is likely not relevant anymore. Try searching or browse recent questions.
Original Poster - Aarav Agarwal
9/30/19
When is Android 10 coming to Mi A3 (Android one device) 4 Recommended Answers 222 Replies 4715 Upvotes
1 Recommended Answer
$0 Recommended Answers
Last edited 10/4/19
It's been over two to three weeks since the official release of Android 10. Mi A3 being an Android one device has no extra skin, it runs on pure android. With all that said, when can we expect Android 10 on Mi A3
Details
Google Play Services, 10, Xiaomi
Community content may not be verified or up-to-date. Learn more.
Recommended Answer Recommended Answers (4)
Tejas Kothari
11/23/19
Recommended Answer
Guys, I'm reading all the comments here and I understand everyone's sentiments about Android One phones or Xiaomi Phones. Now, before I say anything further, let me make it clear that I'm not a representative of any company here. I'm only writing here to make everyone understand some hard facts before complaining or being disappointed..
Firstly, I am well aware of the fact that I bought a phone which costs so much less and yet I'm getting to use os that is, what, like just one version behind?!! Hell yeah I'm VERY happy about it. So when Google or Xiaomi promised that they will provide me with two major updates for 2 years and security updates for 3 years, I think I'm at major bargain because I'm bloody paying so much less than a guy who's paid 5-6 times more than I did and best part is that I'm getting to use all those functions or features (well most of them, let's say) that, that guy is using in his phone.
Secondly, what I read, if not mistaken, is that our Xiaomi A3 phone will be 'one of the first' phones to receive the android 10 update. That being said, the phone will not necessarily be the FIRST but one of the phones that are planned to receive the update, which could be 1st, 2nd or even 10th. Depending upon how many are there in the list.
Thirdly, the phone which we are using, has only hardware and some couple of drivers required for using the hardware provided by Xiaomi, everything else is supplied by google. So, basically here we have two companies doing business, which are thinking about their business first than anything else. So they both have to make sure that their 'premium' customers should not feel like they have spent extravagant amounts for the same thing that other people with budget phones are getting to use. So their policy will be to provide to the people who paid a hell lot, (by that, I mean atleast 5 to 6 times more) the updates way before we get them. It's just business.
Lastly, for the people who say that other Xiaomi phones getting the update sooner, the MIUI is full of ads. On A3 we have stock android and we don't have to see any Ad! Understand that unlike other users of Xiaomi with MIUI, we are not the products sold to other companies for using technology. (Except google, but there also we don't have to see any Advertisement crap while we use our phones.)
So keep calm, We all will receive the update. Keep in mind that we are paying only 13k compared to 50-60k. The guys who paid such big amounts, are getting updates only 1-1.5 month before us. Lastly, It's just an update, not a life  threatning medical emergency.. Keep calm and carry on.. :-D
Last edited 12/5/19
Platinum Product Expert
Penelope R
recommended this
Original Poster
Aarav Agarwal
marked this as an answer
Helpful?
Original Poster - Aarav Agarwal
12/14/19
Recommended Answer
Coming in January. Keep your hopes down and buy a Nokia or Moto next time if you want stock Android (one) and faster updates. For camera, there's GCam anyway.
Google user
recommended this
Original Poster
Aarav Agarwal
marked this as an answer
Helpful?
Patrik B.
12/2/19
Recommended Answer
With Android One it's always up to the manufacturer of the device to provide the update for your device, not Google.
Xiaomi are known to be very sloppy when it comes to update their Android One handsets. This often translates to regular updates being late by a month, and OS updates months after the official release.
Only Google Pixel and Essential Phones get the latest update as it's released.
Platinum Product Expert
Penelope R
recommended this
Original Poster
Aarav Agarwal
marked this as an answer
Helpful? 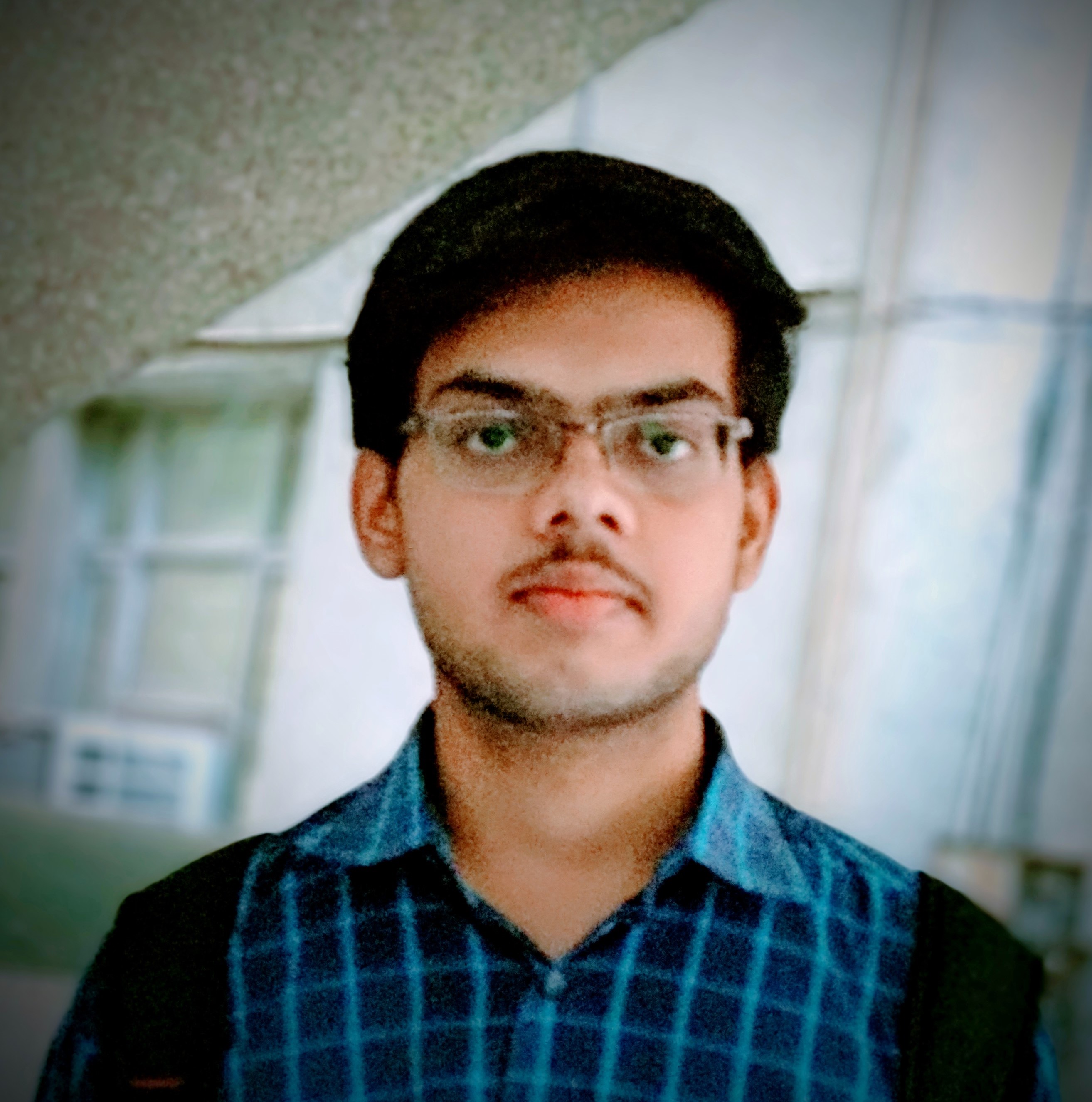 Platinum Product Expert Nikhil Rastogi
9/30/19
Recommended Answer
Hello,
You should contact Xiaomi support about this. They will be able to assist you better.
Silver Product Expert
AndroiFy
recommended this
Original Poster
Aarav Agarwal
marked this as an answer
Helpful?
All Replies (222)